Blue Eyed Girl Lacquer October Polish Pick Up Exclusive: Not Winding You Up

Good morning lovelies!  It's almost time for the October Polish Pickup.  I hope you've kept track and made a list of the ones you want!  Before you finalize that list let me throw this awesome BEGL into the ring.  It's called Not Winding You Up and it's inspired by the Clockwork Repair Droids in Doctor Who.  I have never seen a single episode of this show but I know it's pretty popular amongst nail polish fans so I think this polish shade will be a hit!  If you've been pouring over the PPU posts you'll know that this month's selections will be available from 10/6-10/9.  Not Winding You Up will be $12.  Alright, let's jump in and see pictures! 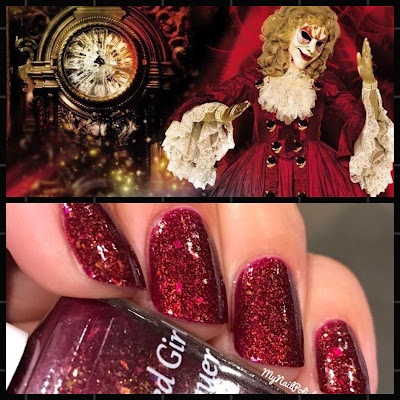 Not Winding You Up is a burgundy jelly with gold metallic flakies and red/pink/gold/green shifting nfu Oh style flakies.  I know nothing about Doctor Who but from the inspiration piste I think Julie did a great job with this polish.  I also love that it's a fabulous Autumn shade.  I have to say, Not Winding You Up is definitely in my top 5 favorite BEGL's!  Formula and application were both great, no tissues to report.  I used 3 think coats for full coverage and finished with topcoat. 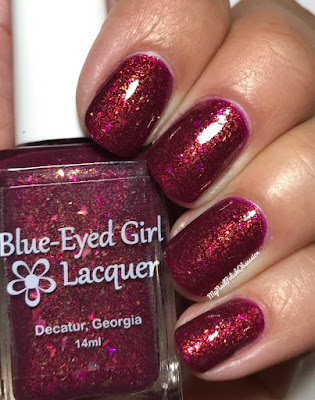 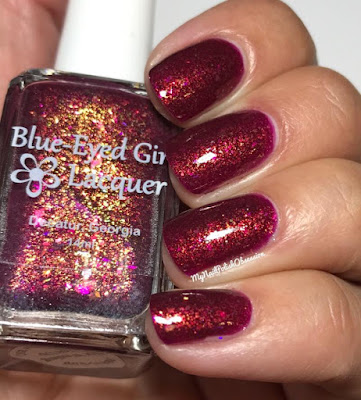 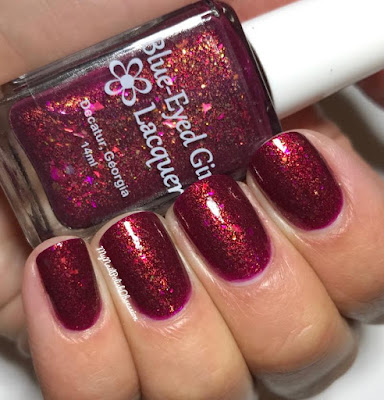 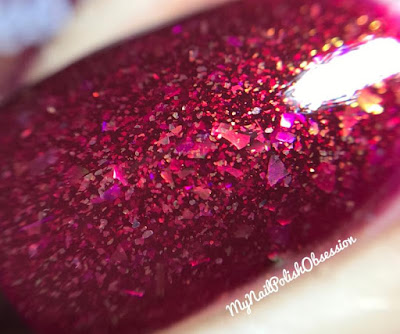 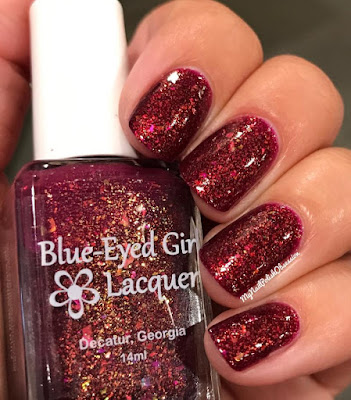 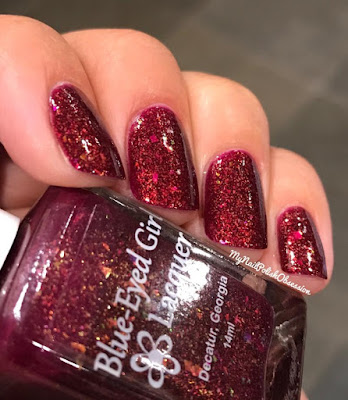 Posted by My Nail Polish Obsession at 7:00 AM 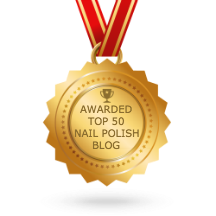 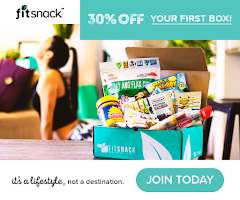 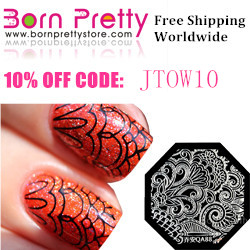 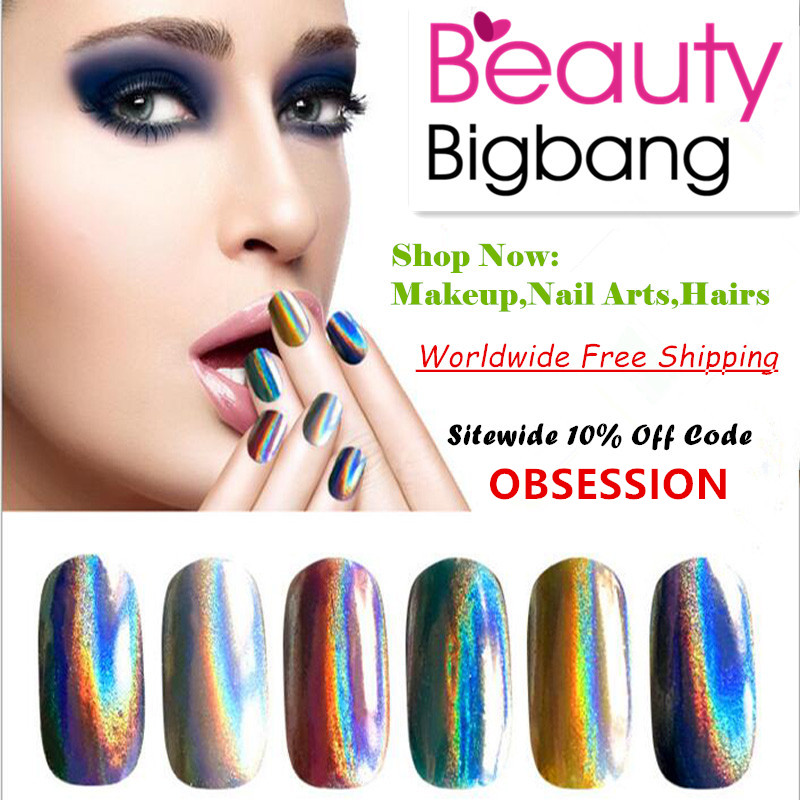